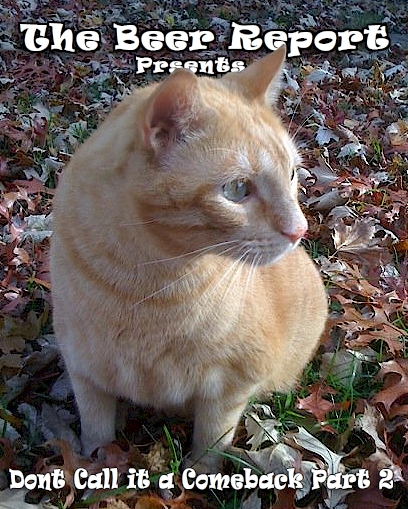 Groucho is making it his goal to let you know what’s going on in Peoria this week! This brief show, the first of 5 gives you info on the Fox Pub event with Peoria Brewing Company. Next up?  Who knows! …

Sorry for the delay in a new show. Its recorded… Just not produced. Brother CHUMP has come back from Florida for a vacation, and that means we have been drinking lots of beer over the past 2 weeks, but not…

Hopefully, this is the first of many more interviews for 2008!   Special thanks to Michael and Specialty Distributing in Peoria IL for bringing Karen to town for a special Zappa themed tasting!   Karen is the Midwest representative for… 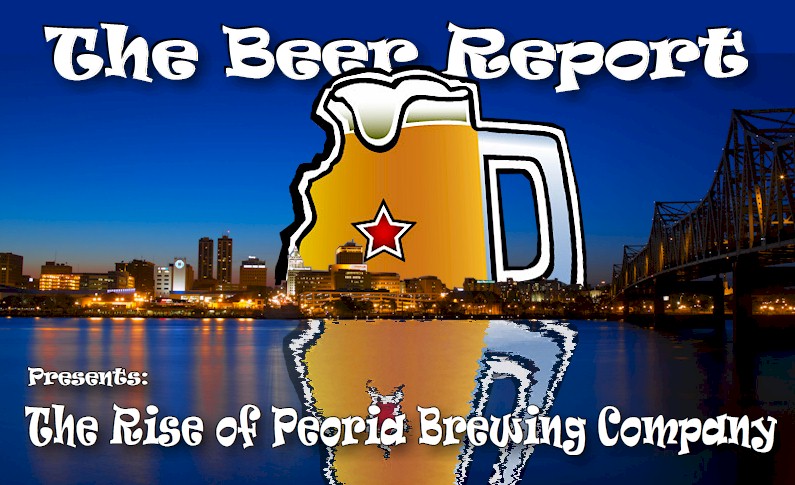 Todd and Christian host us again!  The brewery is revisited after getting up and going!  Groucho and CHUD visited with Todd and Christian 9 months ago when the old paint store building was just a cold warehouse covered in dust….

OK, its not the first time we have tried this, but its certainly the first widespread release of this type of broadcast. Groucho and CHUD keep it short and simple with a 5 minute tasting of O’Fallon Brewery’s Smoked Porter….