This was a great idea that we came up with for the 2016 Jaycee’s Peoria International Beerfest.

The introduction of The Beer Report Beerfest “Confessional”. All we asked is that VIP attendees stopped by and shared who they were and what beers they loved. Here are the results.

Otherwise…  This was totally fun.  We need to copyright and patent this thing for a mobile beerfest activity.

Rick from Big Foamy Head…  You have been called out!

BTW…  If you are not subscribed to this YouTube Channel…. You are missing our newest videos.  Not sure what happened to the old channel, I am going to try and import the old videos in the meantime. 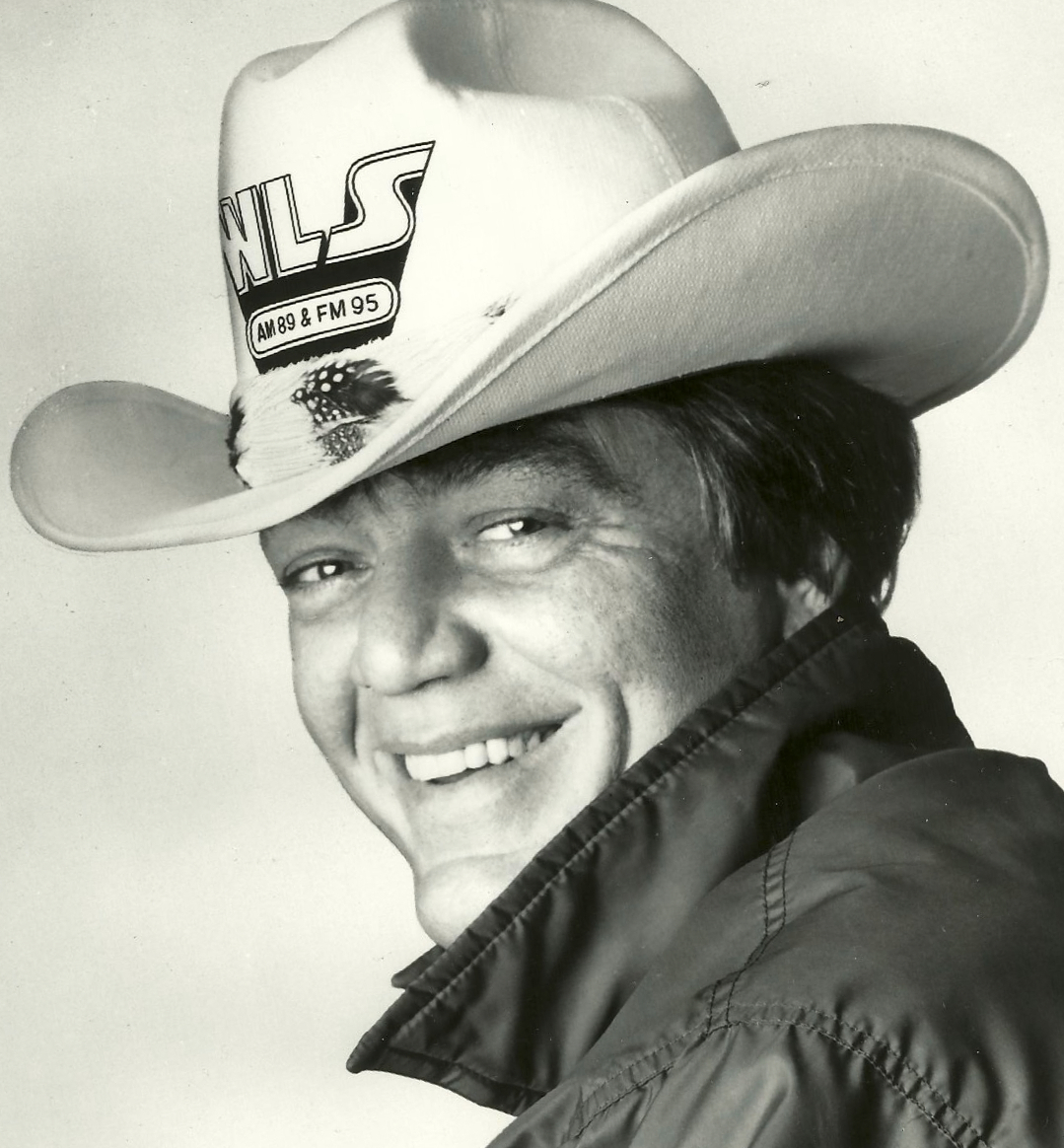 Call this our little tribute to Ole Uncle Lare…  With the passing of Larry Lujack, a big slice of Chicago radio history has come to an end.

We had recorded this segment back in 2005…  I think we may have shared it on the old “Confrontation Board”.  It was a one off segment that Groucho thought would be fun to record.  Surely it was fueled with lots of beer.  The audio is crappy, so, don’t get your hopes up! 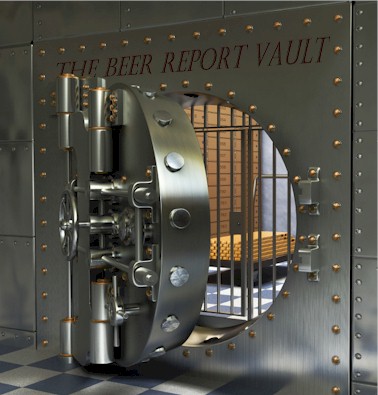 Originally released June 2006, you be the judge if this show gets better or worse with age! Enjoy this nugget from the past while Groucho and CHUD work on some new material… And try to catch up on some beers!!!

The Beer Report makes an attempt at an IPA show, in honor of the boys from Clarkehead… Unfortunately, Sailor Jerry comes to port in Pekin, and begins to plunder the Beer Report Studios.

Beware, Groucho’s wheels were lubricated, and the F-Bomb count gets rolling hard and fast during this show. It had occurred to me to edit this all out, but that is not the spirit of TBR.

Great Divide purchased at Super Liquors in Peoria. Madhatter gifted to the show by fan “Irish”. Ale Smith gifted by the Clarkehead gang. Thanks to all our fans for the support!!! The studio is in renovation… So we took the show upstairs! We had the family together for Mother Markk’s 55th birthday… What could go wrong?

OK, so we dont have a couple hundred millions dollars laying around… But who says we cant make our own monster movie here in Central Illinois? This one has a whole cast of characters, so dont feel left out if you dont recognize them all! The names have been changed to protect the innocent!

Beers on the show… CHUD’s Snow Brew and Three Floyds Broo Doo (Not sure of the spelling on that one, I just know it has a troll on the label)

to Nightcrawler for the hooking us up with the Broodoo!