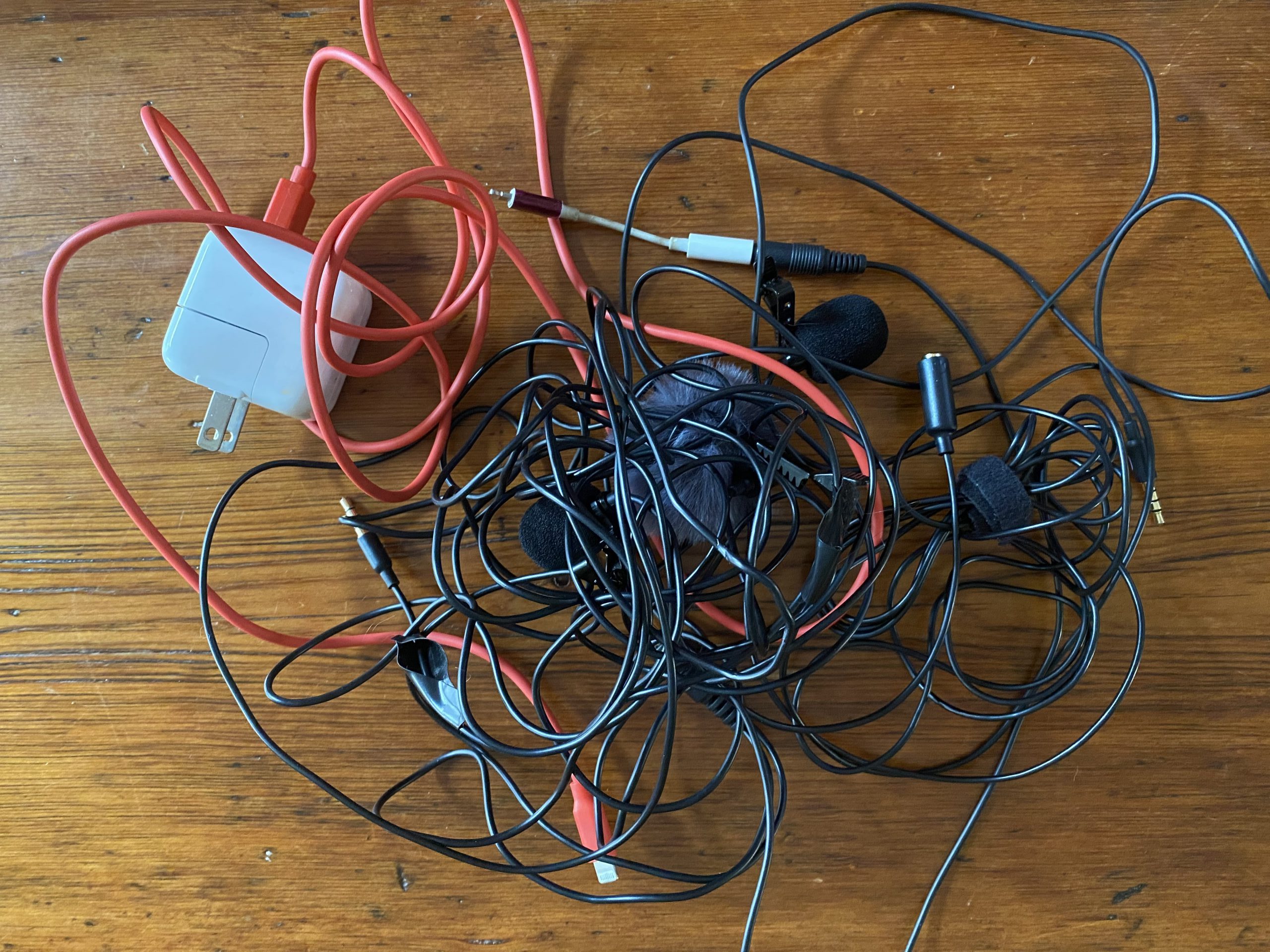 I am an audio nerd… This post was necessary to me.  Probably only me.

When I record a show and the post-production shows me errors… I get really upset!  I am 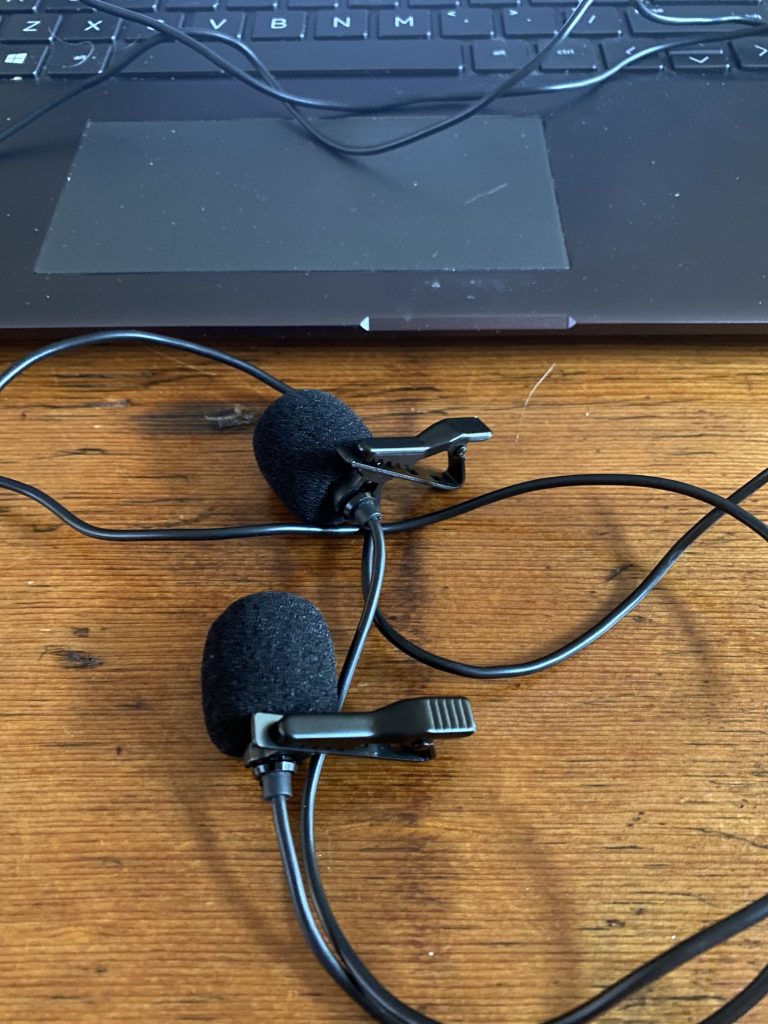 trying SOOOOOO hard to make this TBR show work…  But I want to murder my hardware!  Can you murder an inanimate object?  Actually… I think my hardware turned the tables…  My cheap microphones are murdering me!

OK… Enough crying.  Here is what I have been doing.  Traditionally with TBR, CHUD and I used a ZOOM H3 portable recorder for recording an episode.  I tried to do this for my newest podcast years ago… And figured out that a lot of my wires and the Zoom recorder were not reliable.  They were over 10 years old and had seen their fair share of roadshows and sloppy beer pours.

With my new show, I picked up a new mixer and my co-host convinced me to record directly to a laptop.  It was a hard sell at first, but I love it and like watching the waveform come in for quick adjustments.  One problem with this method.  Size.  You cannot tote a laptop and mixer with microphones all over (easily) to record a remote show.  It can be done… But it turns into more wires.  I hate wires!

For this new format done during Burgers and Beer… I wanted to take the microphone out of the equation.  I had picked up a tandem lapel microphone system online in hopes to do a podcast with them.  That was 2 years ago.  They sat around unused.  In the meantime, at work, I had discovered I can take a lot better videos of a vehicle walk-around with the single lapel microphone the salesman use.  The small microphone sounds amazing vs an iPhone mic during a windy day.

I decided to pull out my tandem microphones after using the working mic for this show.  My first test subject?  Mike Walters. and my show at Kutchies on the Water.  I plugged the microphone set into my iPhone 11PRO and used Voice Memo to record.  We did a quick test recording and listened back.  It was all good.

During the show, my wife tried to call me and I had to reject the call.  I cannot say for sure, but it almost felt like that moment took the connected microphone “out”.  I also wonder if the dual microphones are too much draw for one input.  Would they favor one side over the other?  My mic seemed “hotter” than Mike’s as the show progressed.

I am looking at RODE’s tandem wireless lapel mics for future shows.   It would limit me to 2 people but would be 2 unique sources that would be easier to mix in post.

Its only money!  (Got any spare change to help a podcaster out?)

Thanks to Marketplace Selections for bringing this to Peoria! The tasting was held at Old Chicago on the Peoria Riverfront. Groucho had a great time drinking some fine Darkhorse beers on draft, and trying some of the “secret stash” that…

Finally!� �Our road-trip to St. Louis is ready for the masses!� Well, at least half of it.� Look for part 2 next month when we talk to Mitch at Schlafly. On this episode, Groucho and CHUD had the rare privilege…

OK…? So its been a long time since we threw a video out!? Sorry! If you were expecting part 2 of the St. Louis brewery tours… Sorry to dissappoint!? The fact is, part 2 is a big file, and I…

I guess CHUD and I cannot use that name if we ever start brewing! Christian came to Peoria as part of a tasting event at Sully’s. 2 Brothers is one of the only bottling brewers in Illinois, and they have…

Its a lost episode for a reason… CHUD can barely keep his head up… I am still not sure why I am even releasing this one!� Enjoy the conflicting opinions on one of the Midwests most popular seasonal beers! Remember……