TBR Georgia on our minds 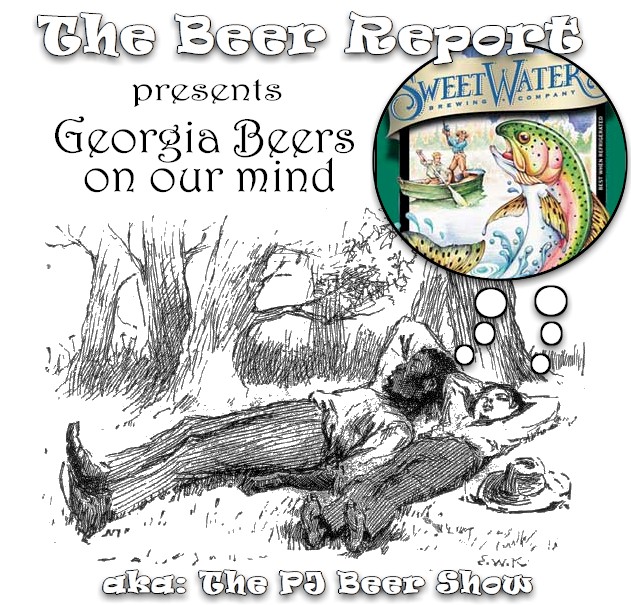 Groucho, CHUD and AB sat down for some great Georgia brews thanks to fan of the show PJ.  We are shocked to see that you CAN find some decent beer south of the Mason Dixon line.  Who knew?  We thought it was all Brahma and Busch Light down there!

Special thanks to PJ for donating these fine beers AND OTHERS IN THE PAST to The Beer Report.  We totally appreciate all fan support!