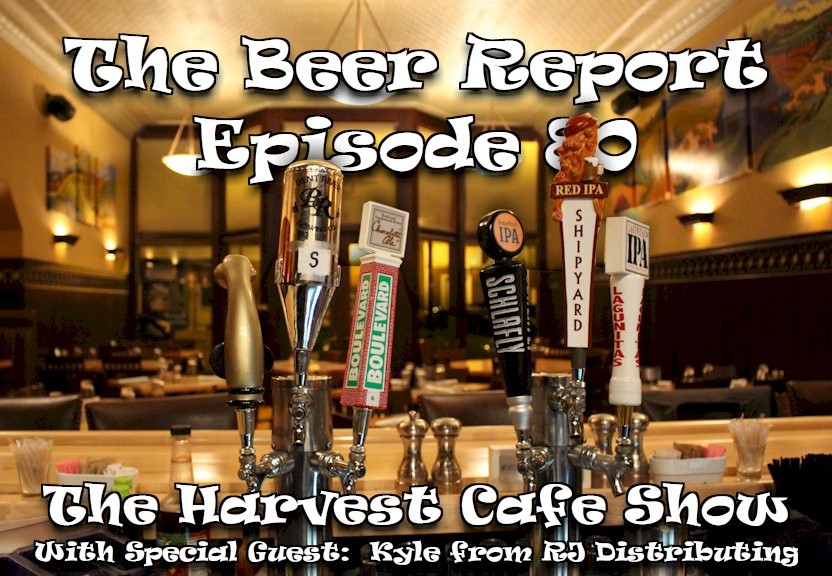 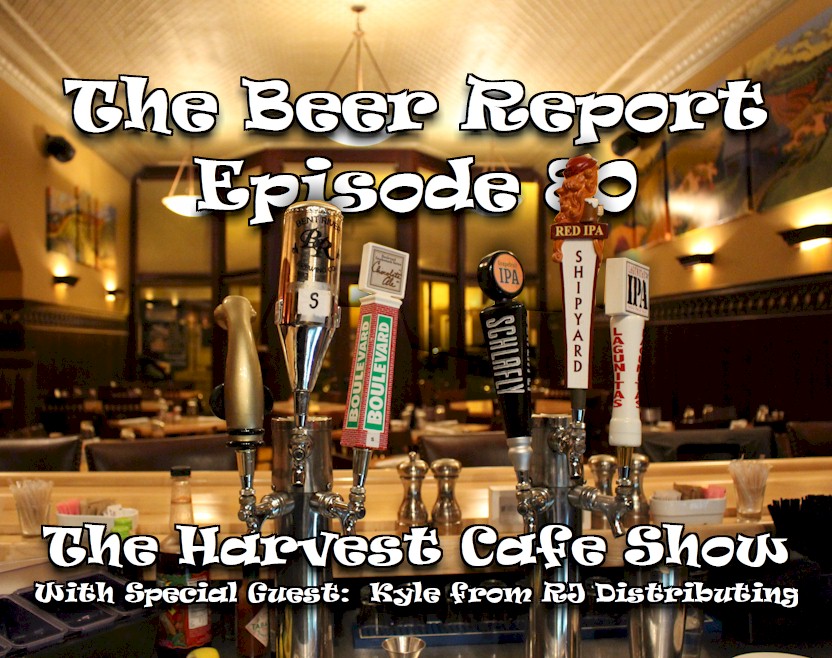 Groucho gets the invite to hang in Delavan at Harvest Cafe and taste a couple of great Point Brewing beers to get us ready for Summer…  Then Kevin rolls out some secret beers and a massive BBQ plate to round everything out!

CHUD is home with the Chudlette and could not make the recording!  Hopefully, this is one of very few shows ever recorded without him!

Also on the show is Kyle from RJ Distributing.  He is the second Cicerone in the Peoria area.  We enjoy some banter between Kyle and Kevin later in the show as they discuss tap politics.

The show is over an hour!  Sorry.  You do need to stick around and hear about selfies with Auggie Busches exhumed body.  Just saying.

Beers on the show are mostly Kevin’s private selections saved up for this dinner.

See you at the 2016 Peoria Jaycee’s Beerfest!

Groucho and CHUD lay down the facts and subtle nuances that might make or break your Superbowl wagers.  Also, this commentary will help you non-football fans sound knowledgeable when you show up and uber-NFL fans house for the big game.

We are here to help!

Beer on the show: 2010 Envious by New Holland Brewing.

Beer on the show almost certainly purchased at Friar Tuck in Bloomington IL…  A long time ago!