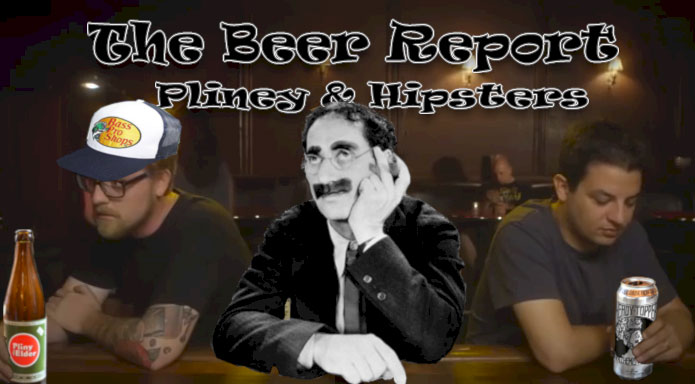 Recorded at the “Swinging Single Pad” of Alex and Drews. 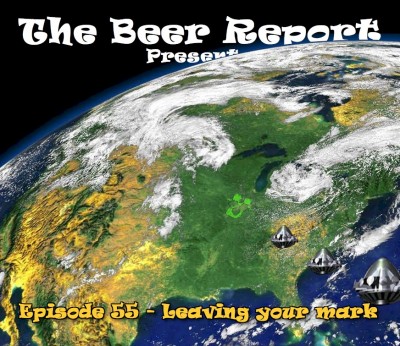 Intro music, as always, brought to you by the fine folks at www.sayhername.com.  Opening theme song, Drunk and In Love off the Green Eggs and Crack album.