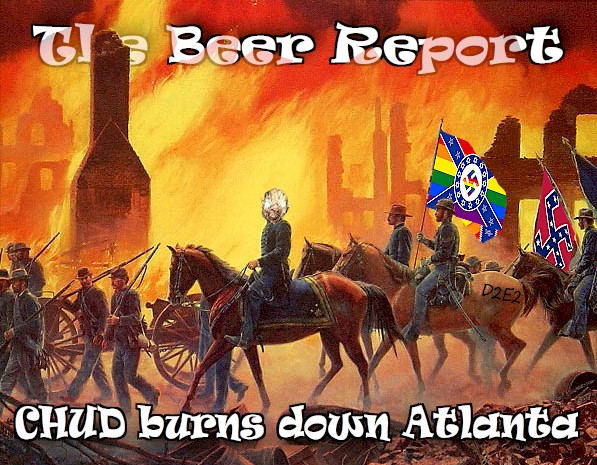 Thanks to PJ for this great beer from Real Ale in Texas.

Ok… that last part might be a stretch… Apparently Atlanta and CHUD have issues!