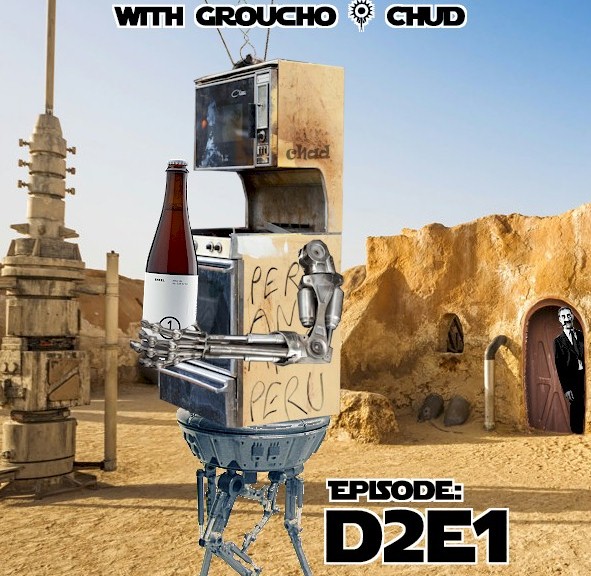 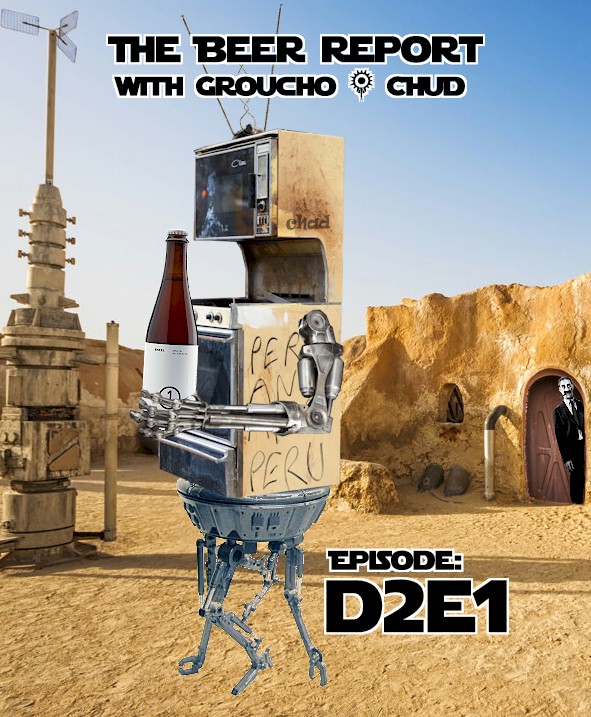 It sounds like a crappy droid name from Star Wars… And we bring that up during the show.

Beers on the show purchased at Friar Tuck in Peoria IL and Bud and Elsie’s in New Buffalo Michigan.