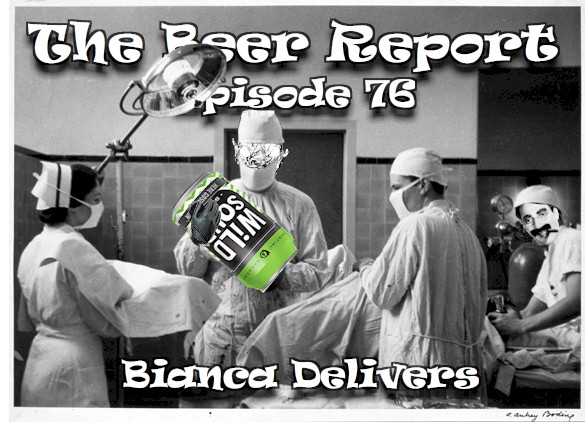 Bianca’s back, but she seems to have dialed down her annoyance meter…  Longer show and less piercing shrieks make this show a nice mix of TBR lunacy and beer news.

Beers on the show:  Destihl Here Gose Nothing and Destihl Flanders Red in cans!

Beers on the show purchased in real life at Broadway Liquors in Pekin IL.  Go there and buy craft beer!

One thought on “TBR 76 – Bianca Delivers”