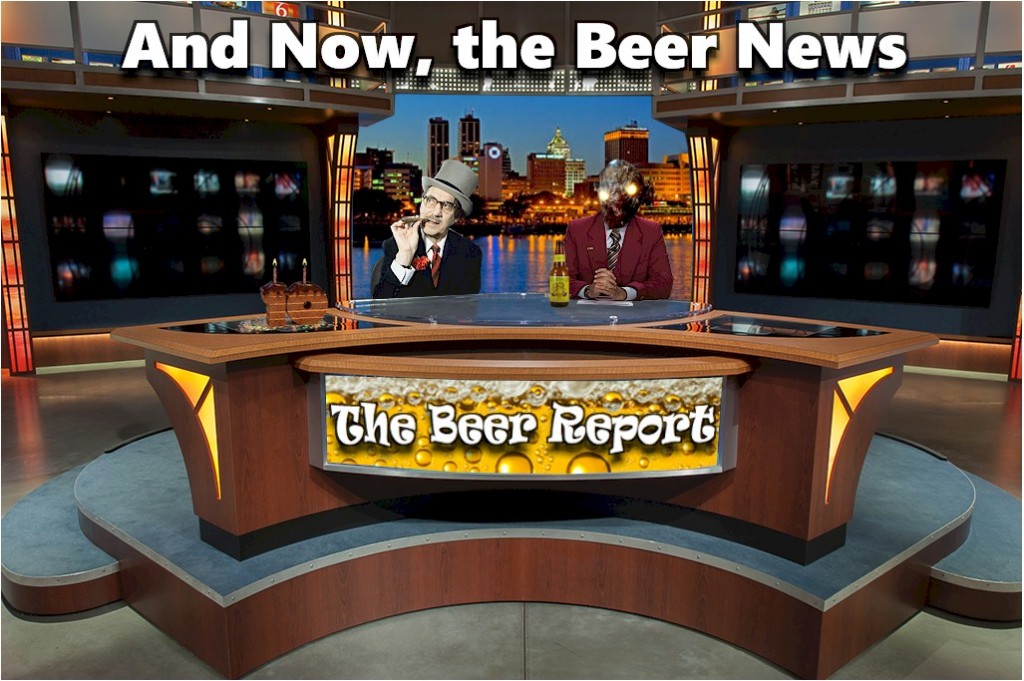 Missed 74?  Dont worry, your not alone.  CHUD, Groucho and PJ recorded an episode at the Speakeasy Art Center that will show up here eventually… But it needs an epic edit in the meantime!

We did find time to steal away from Bianca and pull off a full 1 hour broadcast!  We rearranged some wires as well, and you might notices a little better sound on this show as well.

Thanks for listening.  New shows sooner than later!  Make sure to follow us on Twitter and Facebook to keep up with the local beer scene in Pekin.

Beers on the show purchased at UFS in Peoria and Friar Tuck in Peoria IL.

Music on the show courtesy of Tim Quirk from http://www.toomuchjoy.com.  Thanks guys for giving us awesome intro music for the last decade.