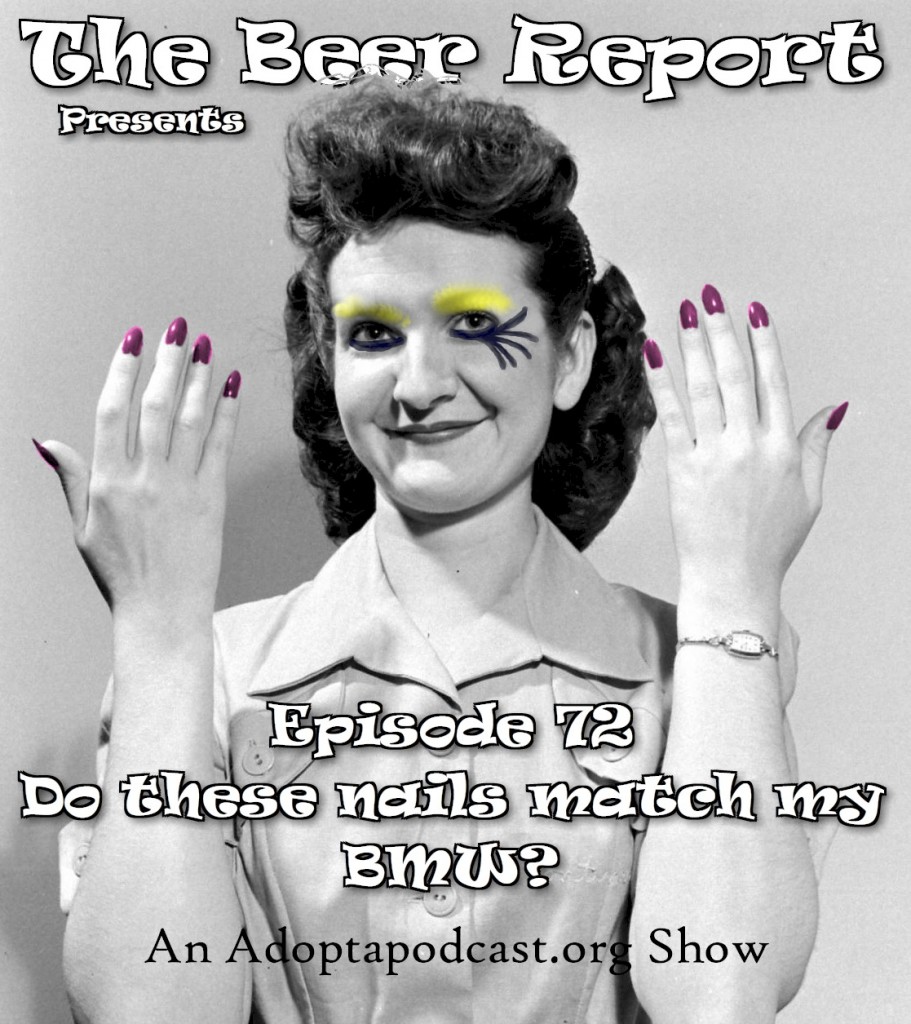 Bianca is back!  Adopt A Podcast dot Org is really helping this show come along!!!

We had picked a bottle of Red Hot Mama last winter down in Florida at Total Wine in Fort Myers Florida.  For those of you who don’t remember…  It was skunked!  So much so that we threw out a tweet stating that fact.  Well, Sweetwater was not going to let that stand…  They quickly contacted us and asked to get a new bottle out ASAP.  Wish we could say we got a new show out that fast!

Finally, we had the opportunity to taste this one on air…  It was worth a second try!  Great beer with a much heavier feel than we expected along with nice tart hops.

Beer on the show provided by Sweetwater Brewing Company – Thank you for being a active listener and picking up the slack that Total Wine missed!