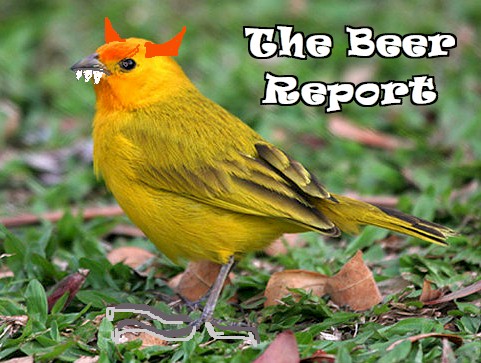 Groucho and CHUD are back! Sorry for the filler material over the past month. 3 new shows will be at your virtual doorstep in the weeks to come!

Beer on the show purchased at Friar Tuck in Bloomington and Peoria IL. They should really kiss our ass for all this free advertising!