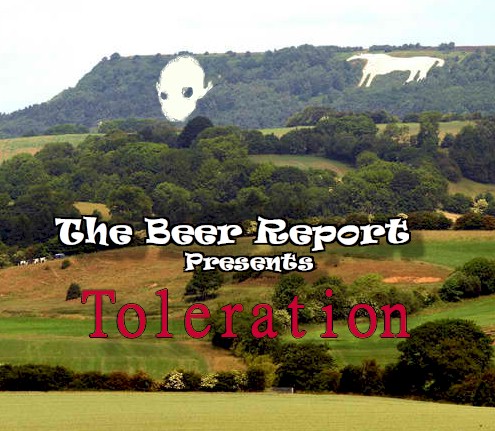 Pekin’s #1 podcast (very independent survey) is back at you for another special 1 beer edition. Sit back and wonder about the masses that struggle with the paltry beer selections in the gluten free section as we try an imported selection of this VERY narrow segment of the beer shelves.

Beer on the show purchased at Friar Tuck in Peoria IL.

Get the episode here: http://traffic.libsyn.com/thebeerreport/TBR_-_Toleration.mp3