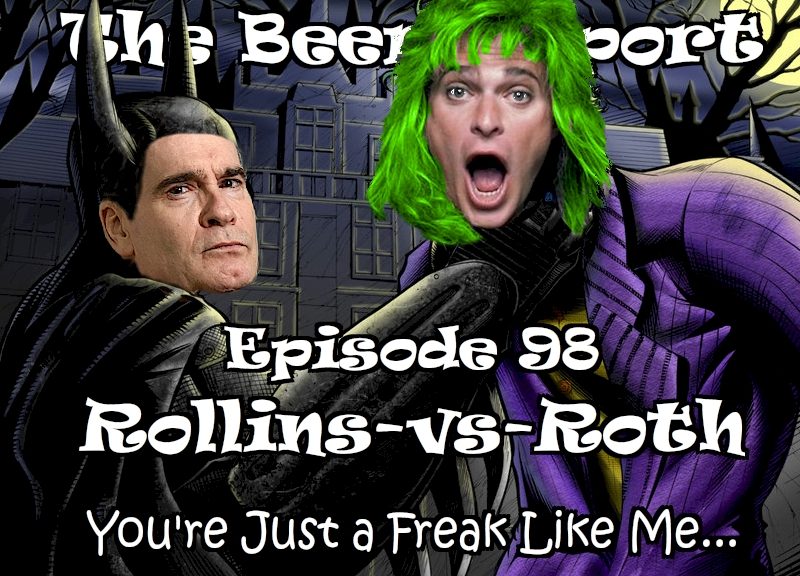 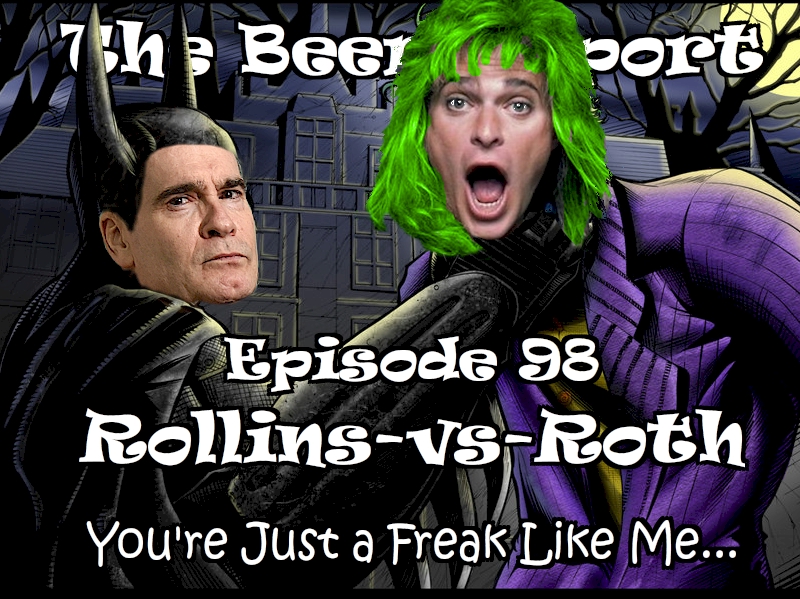 Sometimes you just need to stop by the Chud’s and make a show…  A surprise beer from our cousin, The Doctor, was a good enough reason for us.

Oh, and yeah… This should be ep 97… But 97 is laying on the cutting room floor as this one is being pushed out sooner.  We will release 97 sooner than later.

Beer on the show…  Apple Cider Donut Sour IPA by Hudson Valley Brewing Company in a Crowler.  Seek it out!