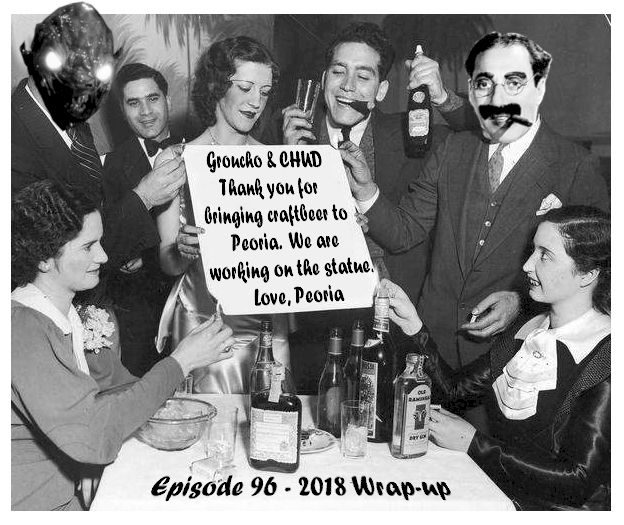 Its only 2 months since we recorded last… Groucho and CHUD did sit down for an epic drink at the end of December. Here are the results of that! (Yes, this show should have been released in January! It required editing… Grouchos least favorite thing to do!)

Feedback? Bah…. We dont care! Thanks for listening!