The “Dream Team” is back!  Groucho, The Voice and Dr. Rusty drink a few brews during the South Pekin fireworks and watch the John Hughes classic “The Breakfast Club”.

Along the way… Groucho confesses his love to those Molly Ringwald lips…  Even more so than Victoria Jackson’s from UHF.

The Voice is back on the couch with The Dream Team: Groucho & Dr Rusty from the new podcast Throwing Wrenches. Join us as we drink some craft beers, watch the film, and talk all about a variety of topics. Of course, we encourage you to do the same, especially with some beer from our sponsor Bearded Owl Brewing. So grab some beer, describe the ruckus, raid Barry Manilow’s wardrobe, crash thru a ceiling, and make me a turkey pot pie. If you like what you hear, or if you have a movie suggestion, be sure to send feedback to drunkenlullabiespodcast@yahoo.com and Rate, Review, & Subscribe so you never miss an episode. 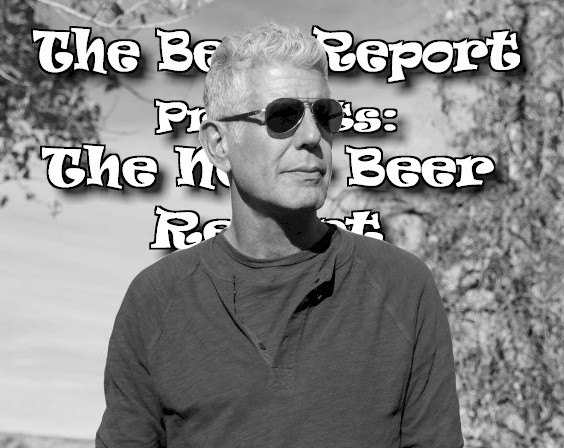 Don’t count us out!  Groucho and CHUD find a bit of time to sit down and knock out a quick, one beer show.   Can we call it a one beer show when the brew in question is a “Near Beer”?

It was also a chance for us to talk Bourdain.  We have been blown away by the suicide of Anthony Bourdain and it still eats at us that a guy that we all looked up to and idolized would throw it all away.  CHUD and Groucho talk it over and try to make some sense of it.. But also pay tribute to what is his legacy.

Beer on the show:  Bravus IPA

Thanks for listening!  Lets hope its a shorter span before the next show!

Beer on the show provided by PJ…  The man…  The myth…  The legend.   Thanks for the brew!