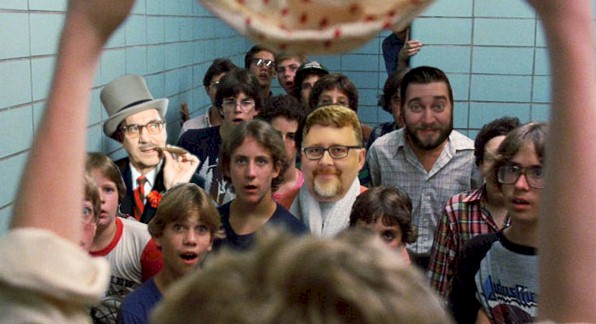 We are back at it… Groucho, Dustin and Daryl… The self proclaimed, DATM “Dream Team” sit down on the couch and watch another John Hughes classic…  16 Candles.   This episode is tame compared to the last time we sat down together…  No Beer Nerd slander for this crew anymore.  Well, unless its warranted…   See us at Weird Science.

Is it weird for a 40 year old man to pine for a 16 year old Molly Ringwald?  Asking for a friend.

From the Drunk at the Movies page:

The Voice is back on the couch with the self proclaimed DATM Dream Team (Daryl & Groucho from The Beer Report) for another fun filled episode. Listen along as we watch this John Hughes classic while we enjoy some great craft beers. Of course, we encourage you to do the same, especially from Iron Spike Brewing Company. So grab some beer, get felt up by your grandma, borrow some panties, and yanky your wanky. If you like what you hear, or if you have a movie suggestion, be sure to send feedback to drunkenlullabiespodcast@yahoo.com and Rate, Review, & Subscribe so you never miss an episode. 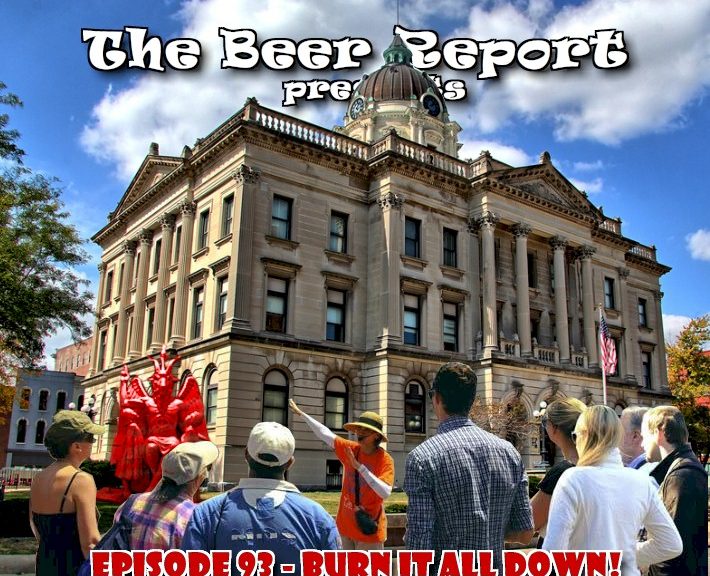 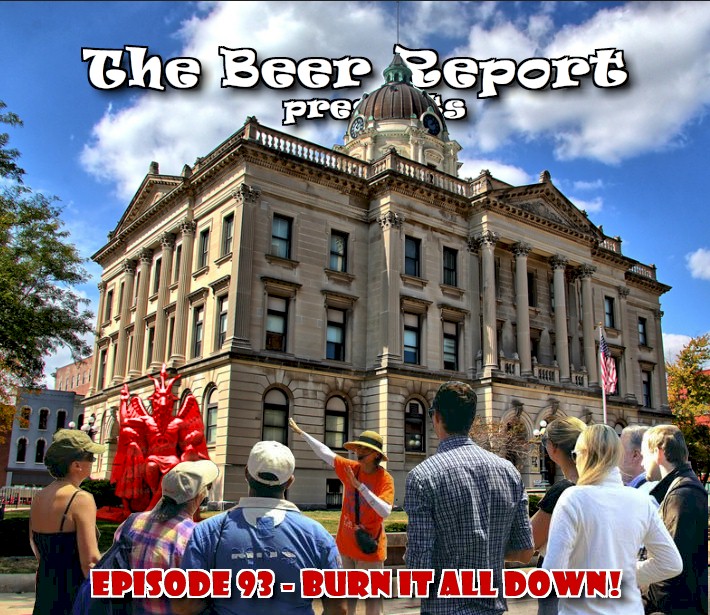 Its been too long!  Groucho brings the gear box over the CHUD’s stately manor to create a nearly produced recording.  We have new Microphones… So, fine tuning will need to be worked on.

Two rants in one show…  Thats a feat not accomplished by TBR in a few years!  Way to go CHUD!

Beers on the show mostly picked up at Broadway Liquors in Pekin Illinois.  Support your local beer store!