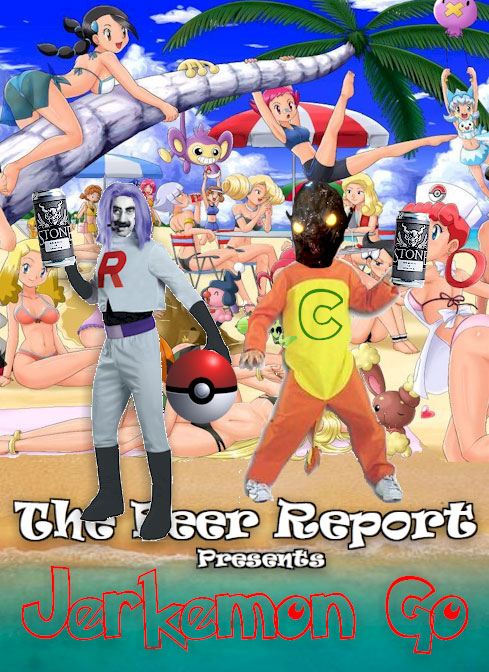 Here is a gem from the end of last year.  Groucho brought back a couple “Crowlers” from the Stone World Brewing Headquarters in Escondido California last fall.  We drank these beers very quickly after arrival back to Central Illinois .  This is the second show from that night… We got a little rocked and you can tell by the end of this one!

Beer on the show purchased at Stone Brewery.  You owe it to yourself to get there!