Groucho and CHUD lay down the facts and subtle nuances that might make or break your Superbowl wagers.  Also, this commentary will help you non-football fans sound knowledgeable when you show up and uber-NFL fans house for the big game.

We are here to help!

Beer on the show: 2010 Envious by New Holland Brewing.

Beer on the show almost certainly purchased at Friar Tuck in Bloomington IL…  A long time ago! 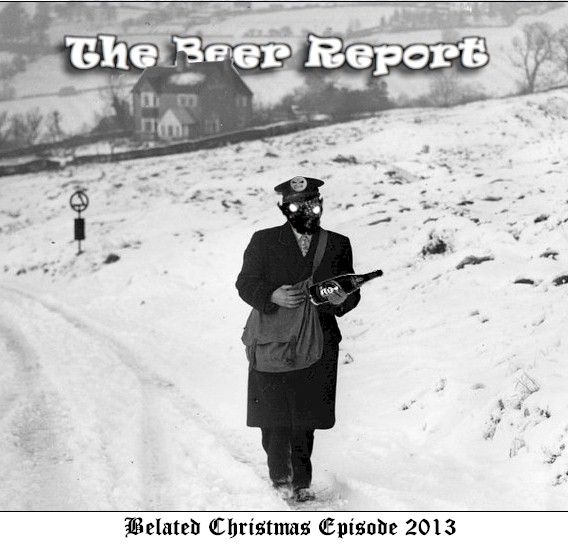 Groucho and CHUD sit down on Christmas night 2013 to hammer out one last show of the year.  But, being your typical brothers who hang out in the basement, we didnt get this Christmas card out till after the new year.  Its the thought that counts right?

The show is a little long, but we were not dragging bottom anywhere.  Lots of topics and some interesting beer.

Merry Christmas!  (Or whatever pagan ritual based religious event you celebrate at the solstice!)

Links to great people who helped bring the Pekin Beer Tasting to fruition:

Beers on the show purchased at Broadway Liquors in Pekin Illinois and Bine and Wine in San Diego.