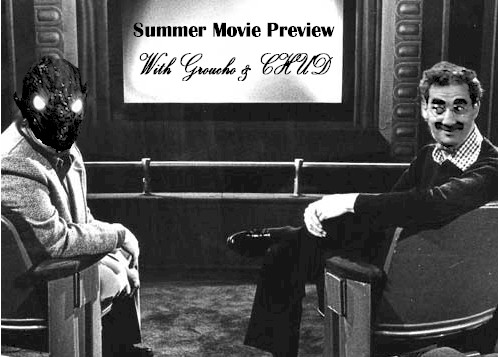 Groucho went to Cali and brought back some beers…  And then we decided to see the Avengers before the show…  Thus, you get a California beer show with some movie comentary.

See ya next month!