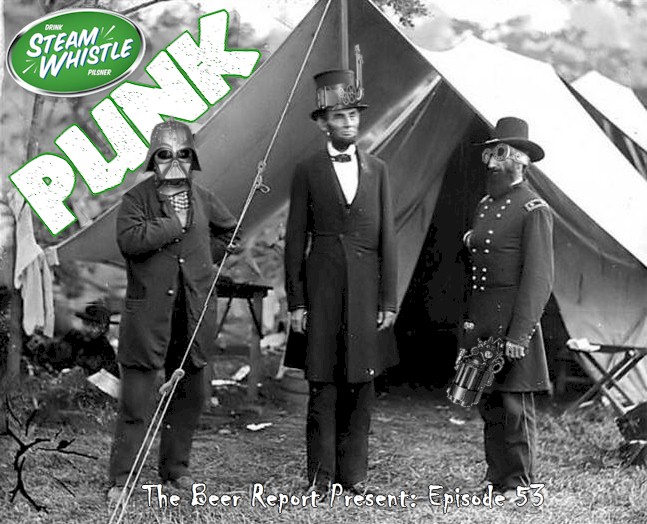 Believe it or not, this show started off as a 1 beer episode… It soon turned in a direction that left us no choice to to try and find a beer in Ontario Canada worth the high currency converted price!

If there is a great beer in Ontario…  We want to know.  We recently tried some New Amsterdam beer and it was good for a European Import equivalent, but it didn’t “show us anything”.   Steam Whistle has a good vibe in downtown Toronto.   The Hockley beers were OK, but that was not enough to make us celebrate.  Those other 2 listed…  Holy smokes…  Some of the worst ever tried on TBR.

subjects of matter on this Canadian Beer train-wreck:

All beers that are not made in the USA were purchased at an LCBO in Ontario Canada in the August of 2011.   They have been refrigerated and keep cool for the duration that they sat idle.  Show recorded in March 2012.  We don’t care what you say, those beers would not have tasted a whole lot different fresh!

Direct Link to the show: http://traffic.libsyn.com/thebeerreport/TBR_53_Steam_Wistle_Punk.mp3